The city of Las Vegas is removing many of its speed bumps after the Las Vegas Fire and Rescue Department reported they dangerously slowed down emergency response times. Vertical traffic calming measures, like speed bumps, are designed to slow traffic down to 5 miles per hour. But this is not limited to citizen vehicles. The bumps also slow down emergency vehicles by up to ten seconds per speed bump. 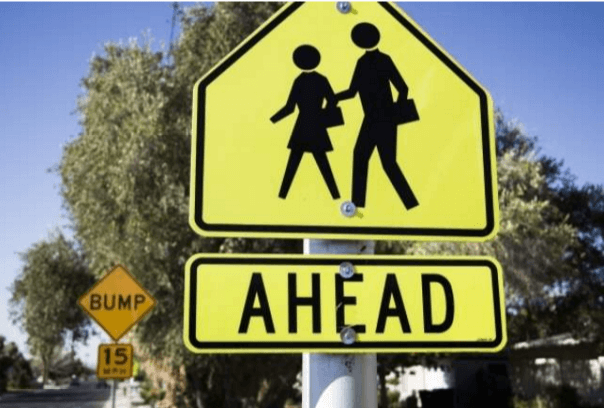 A story in the Review Journal highlights the seriousness of the issue with some powerful quotes by, Tim Szymanski, school sign the public education and information officer for Las Vegas Fire and Rescue. He reports that the speed bumps hindered his crew’s efforts when responding to a scene where there were multiple gunshot victims in the back of an apartment complex. “At every speed bump, [our crew] had to come to a complete stop. In a big vehicle like that, every speed bump is magnified. You have injured people and delicate equipment being bounced around.”

The message to cities and corporate campuses, like the apartment complex Szymanski mentioned, is this: Speed bumps are an antiquated option from yesteryear. So go ahead and get rid of them and keep in mind that radar speed detector signs from Radarsign are a modern solution to slowing down traffic. Our signs are scientifically proven to work and never get in the way of emergency vehicles or response times and are loved by first responders.