Despite states’ attempts to return to pre-COVID normals, increased speeding has continued to remain a constant problem for state patrols. Traffic has not yet returned to previous levels, so drivers are continuing to take advantage of more open roads with reckless driving. This is a nationwide trend. 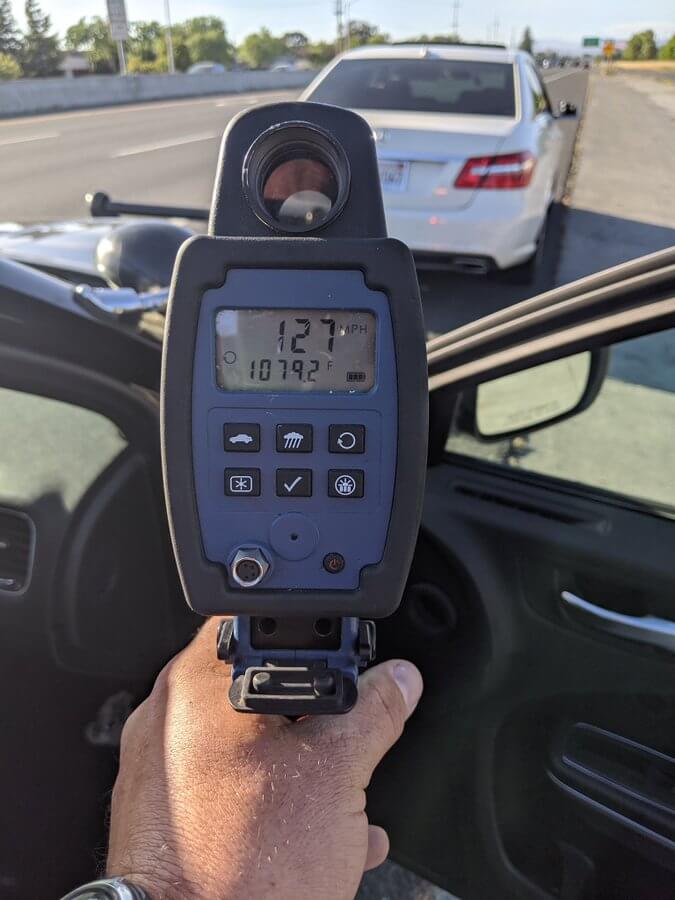 North Carolina: One man in Four Oaks was arrested after driving over 187 mph on I-95 this Labor Day Weekend. He sped through a work zone and eventually crashed his vehicle; thankfully, no one was injured.

Ohio: According to Ohio’s Department of Transportation, despite a decrease in road traffic of 15%, drivers who are traveling over 80 mph have increased by 30%.

Lt. Craig Cvetan, an Ohio patrol spokesman, said, “We’ve seen people continue to go those speeds even though there now is more traffic, which makes it even more dangerous.”

Vermont: Officials have noticed an increase in traffic fatality deaths in their state, which currently stands at 43 despite being at only 21 at this time in 2019. They believe this is the effect of there being fewer officers on the road during the pandemic.

Cities can help remind drivers to travel at safe, slower speeds with the use of radar speed signs. A powerful tool for police officers, these signs are proven to reduce roadway speeds. Radarsign brand radar speed signs are available in sizes suited for any road conditions, making them a versatile option for communities no matter the location of the speed issue.