Concerns focus on delays in emergency response, damage to fire trucks and injury to firefighters

The Transportation Board for the town of Brookline, Massachusetts developed a plan to address traffic concerns on a primary roadway by installing eight raised crosswalks and two speed humps. Babcock Street connects many Brookline communities and serves as an initial fire department route more than a thousand times a year. 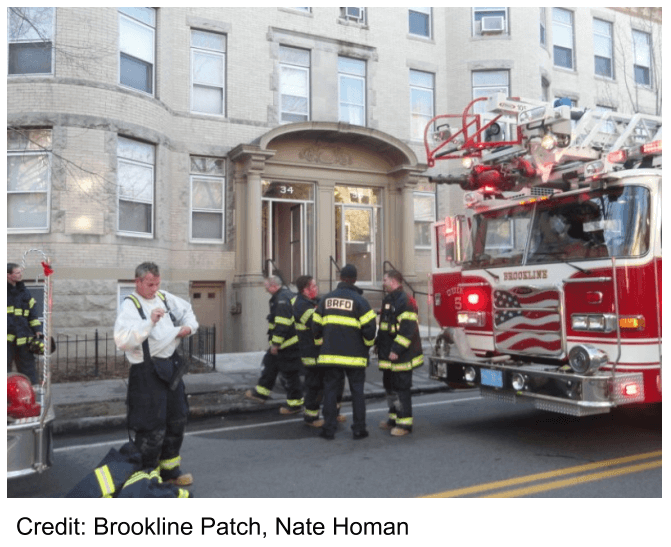 Acting Fire Chief Robert Ward appealed to the town’s Board of Selectmen to reconsider the traffic calming plan. Ward maintains that any raised traffic calming device will hinder emergency responders. According to him, the speed bumps and raised crosswalks would slow response times by as much as 10 seconds. Additionally, they can cause damage to the fire trucks and injury to firefighters riding in the trucks.

The Federal Highway Administration in their Traffic Calming ePrimer acknowledges the International Fire Code that states: traffic calming devices shall be prohibited unless approved by the fire code official.

Unfortunately, the selectmen chose to support the project but with the caveat that the Fire Department be consulted regarding the height of the devices.

There is no doubt that the elected and appointed officials in Brookline are seeking to increase the safety of pedestrians, cyclists and other drivers, but this project may actually endanger residents. Driver feedback signs from Radarsign are a proven effective solution to reduce speeding and they do not impede emergency responders.

For a concise overview of the most current traffic calming solutions, check out this Traffic Calming Guide for the 21st Century.