In 2019, the City of Portland, Oregon installed 10 speed humps. These speed humps will cost local taxpayers $7,500 each to remove and replace because of a design flaw; a total of $75,000. 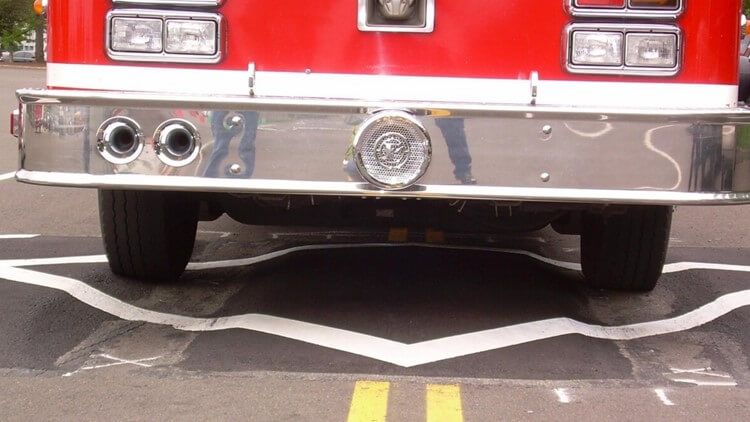 According to an article written by KGW8, beginning in July, new city standards were put in effect mandating that speed hump channels be 20 inches wide to allow fire trucks to drive unimpeded along North Fessenden Street and North Saint Louis Avenue. After the new speed humps were installed, the issues were quickly noticed. According to the director of communications of the Portland Bureau of Transportation, John Brady, “It looks like the measurements we gave to the contractor were slightly off. It was a mistake PBOT made… We take this seriously and regret mistakes like this.”

Radar speed signs from Radarsign have almost fool-proof technology to help slow down traffic. Radar speed signs are a great option because they are more effective, less expensive to purchase and install, and don’t require physical changes to the roadway.