The Science that Connects Them 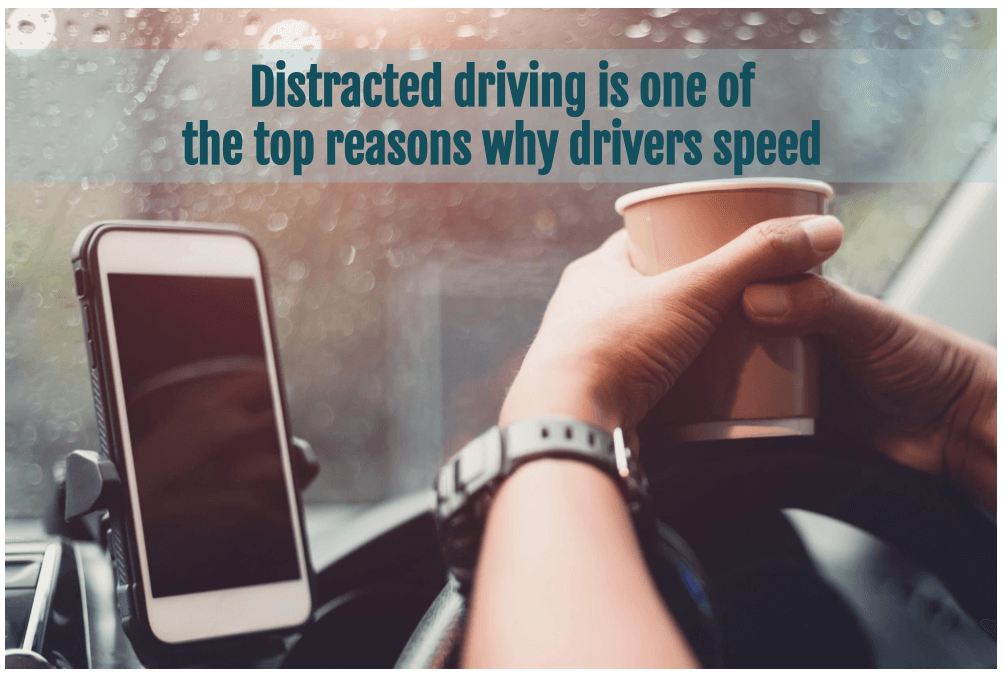 Distracted driving is one of the top reasons why drivers speed. Yet, we often overlook the relationship between driver speed and driver distraction as an opportunity to solve the distracted driving epidemic. This is probably because the majority of distractions come from within the vehicle. Mobile phones, radios, passengers, a hot cup of coffee and more can divert a driver’s attention.

It’s during these periods of distracted driving that brain activation shifts dramatically, impairing a driver’s cognitive abilities making them unable to multitask safely. Everyone knows that driver behaviors must change. The question is, “How do we change them?” We can regulate driver behavior with legislation, like hands-free laws. But that approach still relies on driver compliance. To be more effective, regulations should be paired with external forces that automatically remind drivers to focus on the job of driving. Radar speed signs, one of the most reliable traffic calming solutions, are already scientifically proven to do this: they work because they prompt drivers to change how they operate their car.

Wired Magazine describes feedback loops as a centuries-old strategy that is “profoundly effective” in affecting behavioral changes. The concept is simple: “Provide people with information about their actions in real time (or something close to it), then give them an opportunity to change those actions, pushing them toward better behaviors. Action, information, reaction.”

Distracted drivers typically fail to maintain speed, driving faster or slower than the posted speed or other drivers. Whether these drivers are going too slow or too fast, they need a trigger, a neurobehavioral activator, to convert from a distracted state to engaged state. Radar speed signs provide that trigger.

Used as part of a larger, comprehensive strategy to combat distracted driving radar speed signs can serve a dual purpose: to regulate driver speeds and to redirect drivers’ attention back to the task of driving. Both of which can save lives.

STATS ON DISTRACTED DRIVING AND SPEEDING IN THE U.S.

Distracted Driving (defined): The diversion of attention from activities critical to the task of safe driving can include: eating and drinking, talking to people in your vehicle, fiddling with the stereo, entertainment or navigation system, or talking or texting while driving. It is urgent that we redirect the drivers’ attention back to the vital task of safe driving.