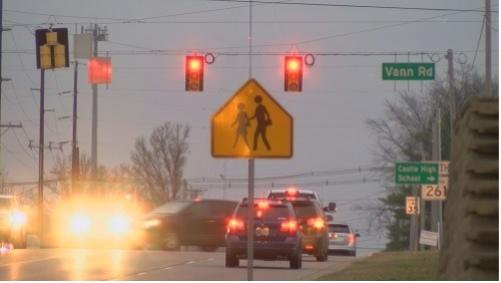 In Warrick County, Indiana, state police are concerned with the number of distracted drivers speeding along State Road 261. There are five schools in this area. Unfortunately, it is not unusual for the speeders to be distracted by their phone or some other diversion. It is also not out of the ordinary for drivers to be unaware that they are exceeding the speed limit. In fact, a recent poll of motorists in Washington and Oregon conducted by PEMCO Insurance found that, of those who admit to speeding, 21 percent say it was because they were not paying attention to the posted limit.

They are not paying attention because they are distracted or they are all too familiar with the route. Either way, they need a reminder.

Driver feedback signs from Radarsign are the ideal remedy for these speeding drivers as they leverage a psychological concept called the feedback loop—a behavior modification process that is passive, yet effective in changing driver behavior.  Basically, the science of a feedback loop is this: By providing people with information about their actions in real time and by giving them an opportunity to change their actions, people are likely to choose better behaviors. Most drivers prefer to obey traffic laws, especially in school zones. Radar speed signs prompt them to become aware of their speed so they can slow down.