Eleven days after workers from Yakima, Washington, installed speed bumps along North 53rd Avenue, they returned to rip them all out. This is because residents were outraged about the problems that came with them. The disruptive bumps had been installed too close to driveways and on a steep hill where snow and ice accumulate. Additionally, “the city said they had to remove them because they weren’t doing their job of improving safety.”

The installation and removal cost the city more than $10,000, left the street “in miserable condition” and returned city planners back to square one with regards to a solution. Admirably, Yakima officials were quick to respond to their residents concerns. 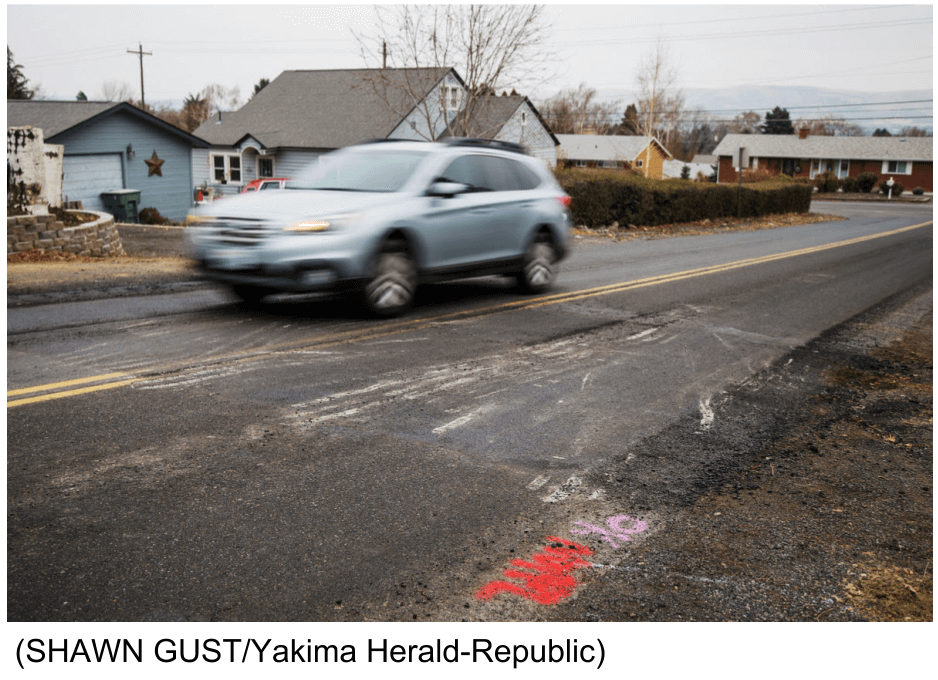 Unfortunately, it was a costly lesson to learn that speed humps and speed bumps are not the traffic calming panacea that many believe them to be. More and more municipalities are rejecting these controversial devices. Among the many complaints are that they:

Radarsign™ Brand Radar Speed Signs could be the answer to Yakima’s speeding issue. They are scientifically proven to slow traffic, yet they do not contribute to any of the problems of a speed hump. Plus, they are almost universally welcomed by community members.