Before the turn of the 21st century, speed humps were the go-to traffic calming solution for communities everywhere. However, much has been learned since then, and first responders are voicing their opposition to these disruptive devices. Their foremost concern is the impact on emergency response times. One speed hump can delay an emergency vehicle as much as ten seconds. For communities with an aggressive speed hump program, the lost time could be measured in minutes. 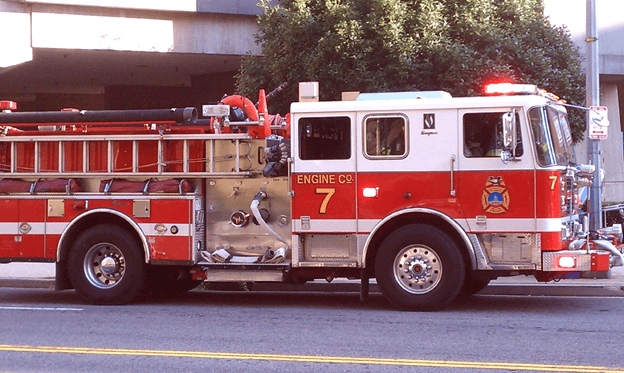 A deputy fire chief in Durham, North Carolina. explained that a fire doubles every 60 seconds. If a fire truck has to cross several speed humps before reaching its destination, the fire will certainly have intensified. An experienced South Carolina paramedic had concerns beyond the travel delays. He said that jarring speed humps can negatively impact the treatment of patients while in the ambulance.

When emergency response times are a concern (and, frankly, when are they not?), a driver feedback sign from Radarsign is the ideal traffic calming solution. They do not interfere with emergency vehicles, and they are scientifically proven to slow speeding traffic.